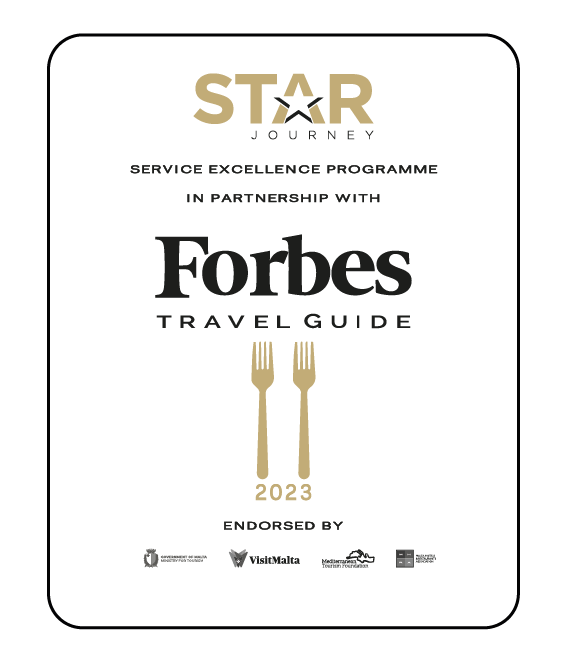 The name Lord Nelson was probably adopted, during the years following the 2nd World War, as a mark of respect to the many British Service Personnel who came to live in this, then, small village. In the cellar there is evidence of tunnels that have been hewn out of the rock by hand. One such tunnel crossed under the road to number 6/8 St Anne's Street. Architecturally, however, the style of the building suggests an earlier start, possibly the 18th century. There are the remains of an ornate well head in what used to be a large courtyard, the building which goes back a block in St Anne's Street once formed part of this house. Together with the very fine statue of Our Lady of The Immaculate Conception on the St Anne's Street corner this Indicates that the house could have been built for a village dignitary. The current owners family took over the business in 1960 and operated a wine bar and wholesale tobacconist here. In one of the rooms on the ground floor, then a separate premises, an uncle had a business filling cartridges with gun powder. Later on local firework enthusiasts began holding their meetings in an upstairs room, and went on to become one of the leading clubs of Malta, forming the 15th August Pyrotechnics Society in 1983, Jimmy Camillieri is a founder member. They have built one of the most modern firework factories on the Island and have now moved to larger club premises in Mosta. In 1996 Jimmy undertook major restoration works stripping away layers of "modernisation" with his own hands, employing very little help. At about this time his wife's brother, Antony Mifsud, arrived from the UK for a holiday. Antony, had been in the UK for more than 25 years and had become a partner in a restaurant business and was also an acclaimed Chef. He helped Jimmy and Mary create a menu for the "New" Lord Nelson and the rest has become history! 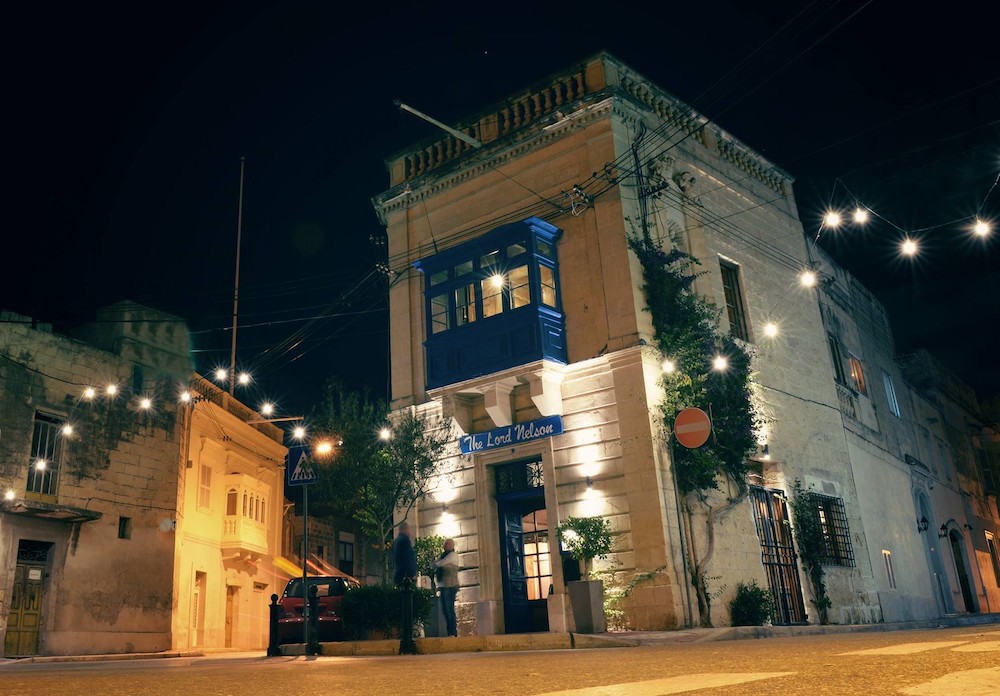